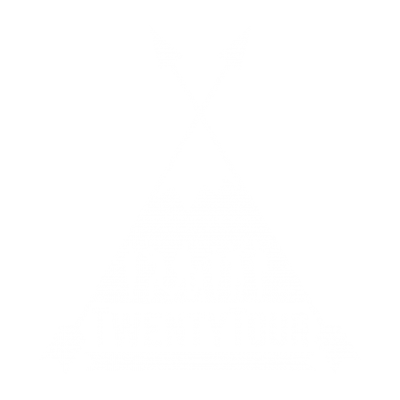 Discover the Beautiful City of Bergen

Bergen walking tour never disappoints and specially not when accompanied by one of our charming and knowledgable tour guides. Take a tour of the second largest city in Norway, also known as The city of the seven mountains,  and learn about its rich history dating back almost 1000 years when King Olav Kyrre founded the city. Learn about Bergen’s UNESCO World Heritage Site, medieval fortress of Bergenhus, it’s trade history, among many other interesting things! Choose between having the tour in English, Norwegian, German or Spanish. 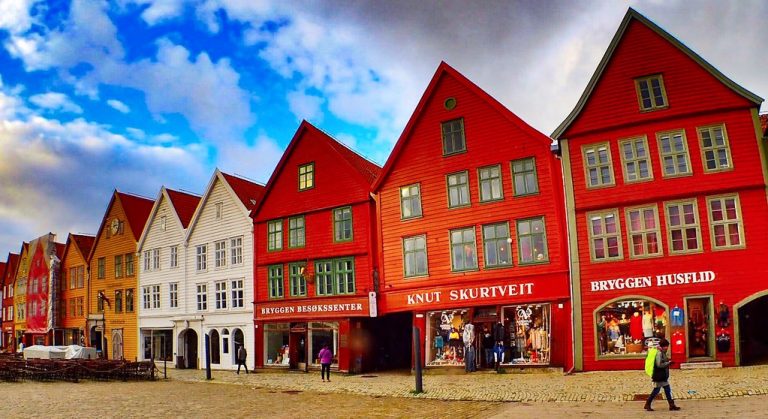 Manreet Singh
15:43 17 Oct 22
This is a great tour of local historic landmarks and the history of Bergen. Of course it was made super interesting by our lovely tour guide Caolon (who happens to be Irish). 2 hours long and all level walking. Like all these types of tours, you need to pay the guide what you think the tour is worthat the end. There was a party of 5 in our group - half the group - who gave nothing. Sad as this will probably lead to the end of such tours. Remember you will pay $40/person for this tour with a large tour agency.

cristina jenkins
13:08 02 Oct 22
Caolan was interesting and engaging- took us on a great introduction to this lovely and compact city. His warmth and openness helped plan the rest of the trip and bring the city to life for me. Thank you also for taking us to the fortress and the history. I also enjoyed meeting the other people in the group and hear their different priorities

An Hlzh
15:44 20 Sep 22
We attended the english tour with our guide Caolan and it was a great experience! He is well-informed, friendly and kind. We've gotten a good overview about historical facts, norwegian lifestyle and the city centre.

Ace Castillo
08:38 17 Sep 22
Caolan is an engaging and very knowledgeable Bergen tour guide. I saw his effort to provide his listeners many bits of historical side of the famous sites in Bergen. Even he's not local, he diligently put together local context and stories on people, history, a bit of politics, economy and Bergen's position in the national scene. Which made it overall a good city tour! Plus a (relatively) nice weather and it's easily 5 stars walking tour.

Lauren Houser
14:34 11 Aug 22
Our guide (he was Irish - we never got his name unfortunately!) was fantastic. Very engaging and gave us so much fascinating information about Bergen and its history. The tour was well structured and went to all the main attractions so it was a great introduction to the city. Highly recommend!

Leslee Rogers
10:26 06 Aug 22
The walking tour was a great introduction to Bergen City Center! It’s quiet compact, so you don’t need to walk very far to cover all the stops. Caolán was knowledgeable and added some humor to the history, making it a lovely way to spend the morning!
‹
›
Reservation for Bergen Private Tour

-Tour Duration: 2 hours
-Meeting point: Musikkpaviljongen (Olav Kyrres gate 27, 5014 Bergen)
-An email will be sent to you after booking with a link to the meeting point with all the details needed.

You can also book a free tour of Bergen here